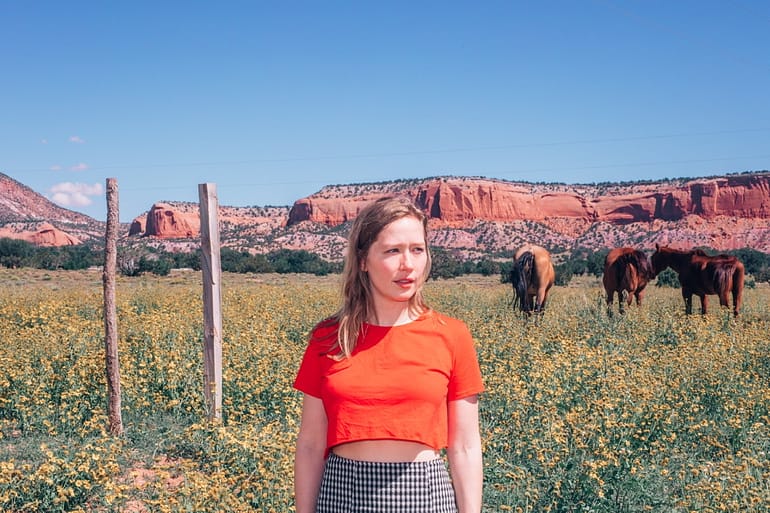 It’s easy to like Julia Jacklin. Her voice and songwriting are both so immediately intimate that they lull you into this sense of comfort. It feels almost as if she’s singing directly to you, the listener, which makes her second solo album Crushing all the more devastating. This is a very unique break-up album.

Although the songs tap into the topics you’d expect, Jacklin is able to bring her own perspective into each of the heavy sentiments each track focuses on.

Tracks such as “Body” and “Don’t Know How to Keep Loving You” pull at the heartstrings so emphatically that it almost hurts to listen to Jacklin’s airy, almost quivering voice.

But there’s something within each track that stops the album from sounding overtly dreary or depressing. Yes, the songs do focus on these sadder aspects of life, but there’s a glimmer of hope that shines through each track.

This is a more introspective album than Jacklin’s previous effort from her side project Phantastic Ferniture, which further proves Jacklin’s ability to craft slower, more reflective songs as well as creating upbeat, fun tunes.

“Pressure to Party” is one such song from Crushing that still maintains an air of profundity to the relatable lyrics in a more upbeat form. Simply put, Crushing is one of the best albums of 2019 and I can’t wait to hear what Jacklin does next!