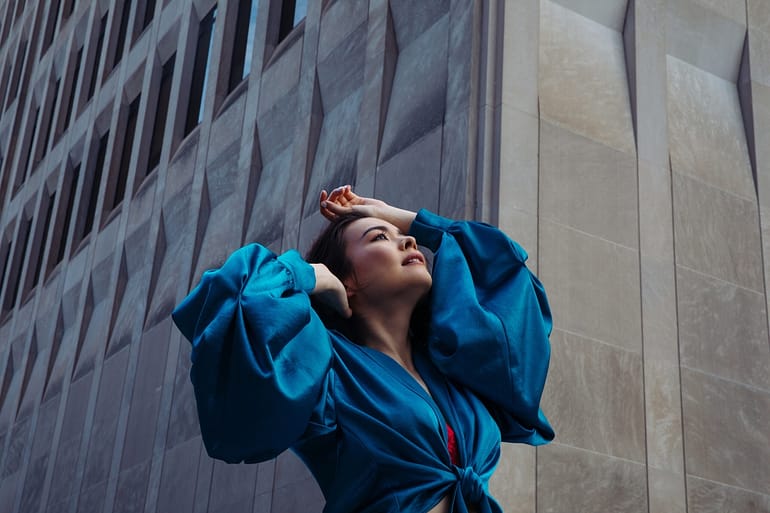 Mitski returns with Laurel Hell, a brief conversational foray into a more synth-pop-focused sound. There are some highlights here, like the Velvet Underground-inspired “Heat Lightning” and “The Only Heartbreaker,” but most of the album fails to be as cohesive and emotionally resonant as Mitski’s previous outings. Mitski’s lyricism and vocal delivery, however, tend to shine through more often than not.

Sonically, Laurel Hell is a strange pastiche of familiar sounds. For instance, “Love Me More” simply sounds like “Maniac” by Michael Sembello, “Should’ve Been Me” feels like a long-lost sibling of The Psychedelic Furs’ “Love My Way” with tinges of Reflektor-era Arcade Fire, and “Heat Lightning” immediately evokes The Velvet Underground’s “Venus in Furs.”

In fact, there are some instances in which Mitski’s delivery is reminiscent of Lou Reed’s matter-of-fact speak-singing. Mitski sounds a bit over it all as if she’s dejected to such a degree that this is the best way to express her thoughts. This doesn’t detract from the album at all. In fact, Mitski’s delivery highlights each verse in such a way that it feels as if she’s letting us in on her own internal monologue.

Laurel Hell is perhaps the starkest shift in Mitski’s sound yet. The production in many of the songs is very polished and pop-centric, which can feel a bit jarring to those who are more used to Mitski’s previous sound. But this is what artists do. They change and shift, instead of stagnating. Perhaps Mitski will continue to explore this sound or maybe she’ll do something completely out of left field in her next project. Regardless, she will undoubtedly remain as one of this generation’s most poignant and original songwriters.