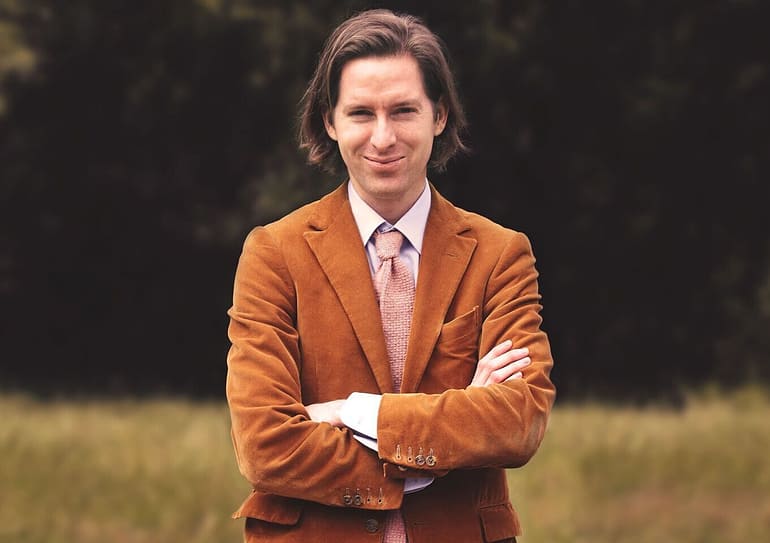 For over 20 years, Wes Anderson has done something other writer-directors often fail at, and that’s succumbing to the whims of Hollywood. For each of his projects, Anderson has maintained his signature style, scarcely bending to the impulses of producers or taking on projects that could easily garner him more fame, wealth, and success. Instead, he maintains himself in his own quirky, perfectly symmetrical world. It’s quite interesting to see; it’s almost as if Anderson specifically decided to eschew or forgo the expected path to remain within his own.

The closest he’s gotten has been in directing commercials for brands like Prada, H&M, American Express, and Stella Artois.

Unlike other similar directors—like Taika Waititi, Bong Joon-ho, Rian Johnson, Denis Villeneuve, or Christopher Nolan, all of whom have helmed big-budget films backed by big studios—Anderson remains completely devoted to his own style and aesthetics. Anderson’s adaptation of Roald Dahl’s “Fantastic Mr. Fox” is the closest he’s ever gotten. It’s nearly impossible to imagine a Wes Anderson version of a Star Wars or Marvel movie since his style is unique.

The only other director who falls into a similar category as Wes is Quentin Tarantino. The two are equally stylistic and ardently focused on their visions when creating movies. Although, a Tarantino-helmed tent pole seems more realistic than one commandeered by Anderson.

It’d be interesting to see him direct a well-known property that would suit his sensibilities; perhaps a James Bond outing set in 1960 England.

Dark: On Its Way to Becoming a Netflix Cult Classic

It’s not like Anderson needs to get snatched up by a big studio. He’s faired quite splendidly on his own for over 20 years at this point and he clearly has his pick of the litter when it comes to casting his films. He’s worked with everyone from Meryl Streep and George Clooney to Anjelica Huston and Gene Hackman. And let’s not forget his “regulars” Jason Schwartzman, Bill Murray, and Owen Wilson. The thing is, it seems those who started up with Wes have moved on while Wes remained in his own bubble.

It all comes down to a very clear and obvious reason; Wes Anderson will fight to maintain his creative vision intact. Instead of coming to blows with studios while working on a project, it makes sense for him to remain in his own lane, creating more films for his own quirky cinematic universe.

Have studios approached Wes? Undoubtedly so, but he’s clearly content in his own realm. He doesn’t need a big Hollywood studio to snatch him up. The greatest actors working today will line up at his door to get a part in his upcoming projects, and since they’re almost always made up of large ensembles, there’s plenty of parts to go around.

Studios began hiring young, often inexperienced directors to helm massive, multimillion-dollar movies like Jurassic World and Fantastic Four, which were critically panned. Eventually, studios wisened up and let these indie filmmakers keep their creative visions intact, leading to some of the best high-budget movies in recent memory such as The Last Jedi and Thor: Ragnarok. Perhaps this is laying the groundwork for a day when Wes finally agrees to work on a massive property. It’ll be interesting, to be sure.