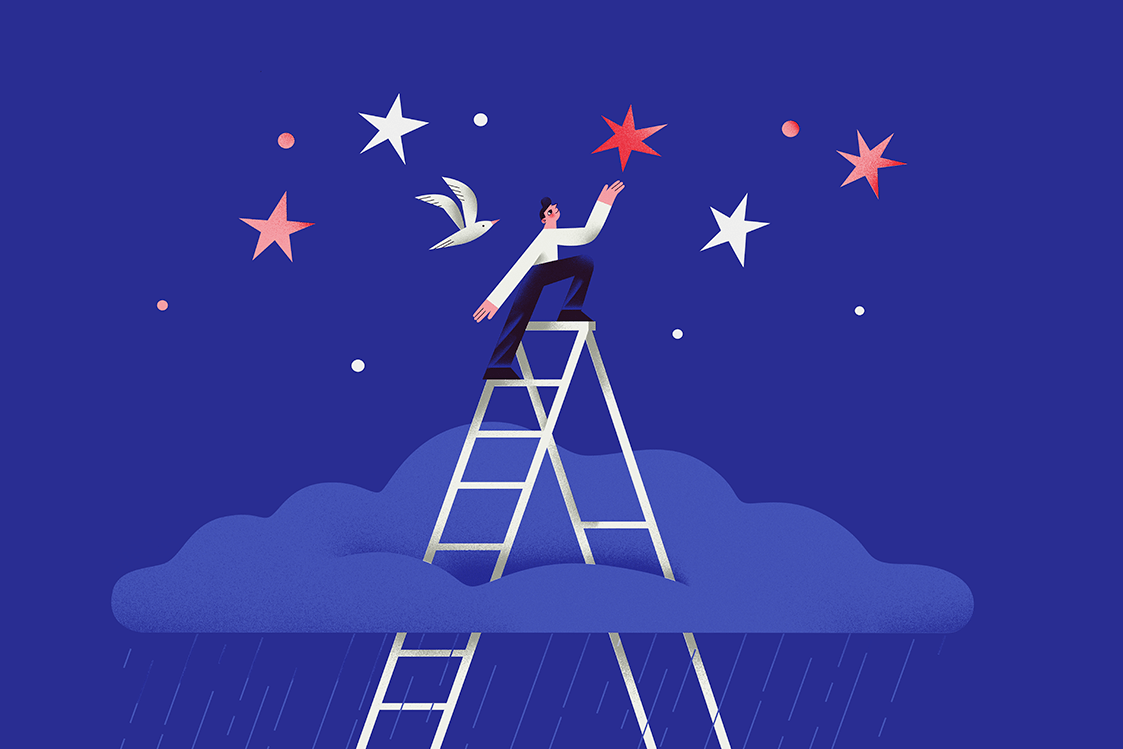 Featured Image by Tania Yakunova is licensed under CC BY-NC-ND 4.0

An Attempt at Alliteration: A Short Story

At an acrimonious assembly, Ashley ascertains an augmented analysis and accidentally achieves an astounding aphorism.

“An ally and an attacker,” Aaron adds, “are asymmetrical appendages, appropriately accentuating any achievement.”

Note: This short piece was originally published on TheProse.com for May’s “Challenge of the Month” which was to write the longest alliteration. Take a look here.