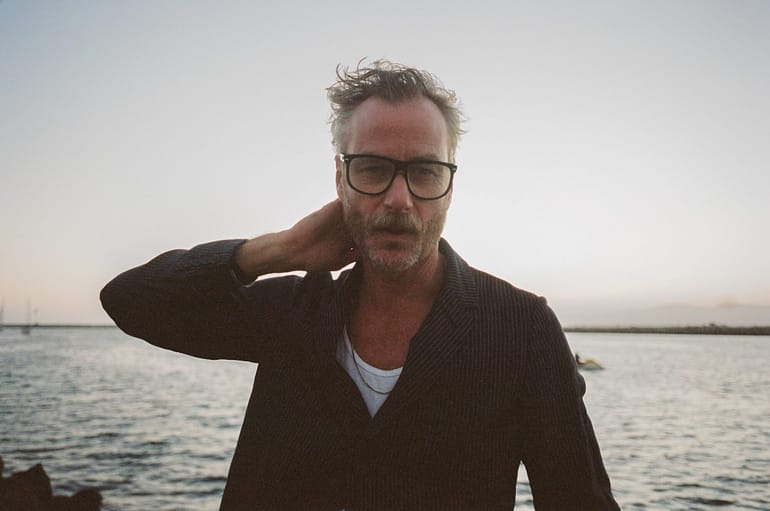 Serpentine Prison is Matt Berninger’s first solo album. Berninger, best known as the frontman of indie rock quintet The National, has always had a way with words. His lyrics the way he delivers them are so distinctly Berningerian that it’s something to constantly look forward to whenever a new The National album is announced.

In his first solo outing, Berninger sticks to his guns and offers up his deeply personal, cuttingly relatable, often strange lyrics across ten tracks. More of an adult contemporary outing, Serpentine Prison features production from Booker T. Jones and contributions from many recognizable musicians including Andrew Bird, Gail Ann Dorsey, and Matt Barrick, among many others.

But the focus of these songs never strays too far away from Berninger. That’s not to say the musical arrangements and instrumentation are weak by any means. The soft piano playing and guitar strumming across tracks like “Oh Dearie” take the listener away to a porch in the Southern United States at sunset. The trumpets and brass on “All for Nothing” and the beautiful album closer “Serpentine Prison” elevate Berninger’s vocals and the songs up into the stratosphere. The stand-out track for me, however, is “One More Second.”  The chorus itself shows Berninger at the height of his powers.

There’s always an underlying sadness in Berninger’s voice. His eternally-forlorn attitude gives his music a unique touch. He’s been bearing his heart and soul for over 20 years at this point; it’s incredible to me that that well has yet to dry up. I can see Berninger becoming a rather popular solo artist; standing alone on a stage in a smoky bar with a single spotlight on him as his baritone voice fills the room full of drunk divorcees and teary-eyed teenagers.