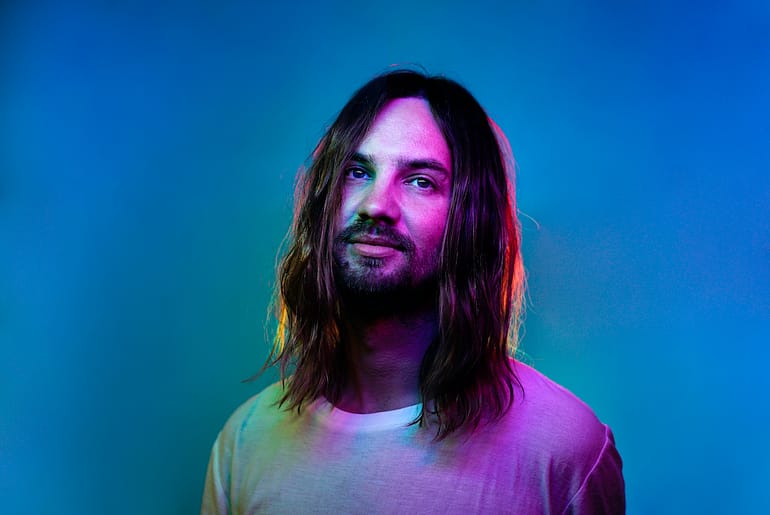 Tame Impala finally return after five years with The Slow Rush. Following up 2015’s grandiose, effervescent Currents seemed like a nearly impossible task, but Kevin Parker pulled it off, although The Slow Rush falls a bit short of greatness.

It’s difficult to talk about The Slow Rush without bringing up Parker’s previous album. Much like how Innerspeaker paved the way for Lonerism, The Slow Rush sounds more like the album that comes before Currents, not after. The Slow Rush does have some moments of brilliance, though. It’s far groovier and danceable than anything Parker’s done before. In fact, this could be Tame Impala’s club album.

The lyrics and vocals are repetitive and get stuck in your head as you groove to the beat. But, in the end, it feels like you just ate a bunch of candy. The lyrics are particularly underwhelming this time around, and in no way reach the same emotional heights of Currents.

This time around, Parker mentions living in Miami and LA, as well as name-dropping Mick Jagger. His level of bravado is one that’s not seen too often among indie musicians.

The album has some interesting editing choices here and there. Parker re-edited lead track “Borderline” and although it’s still a standout track, I don’t enjoy it as much as the previous version. I miss Parker’s “ahhh” at the very start of the track, among other things. The new version does sound a bit punchier so I can see why he changed it. Tracks “Breathe Deeper” and “Tomorrow’s Dust” have various sections that make them sound like songs playing on an old FM radio, which adds to the record’s overall feel. These small additions also make these tracks stand out from their brethren, even if it’s in a subtle way.

Although the record is by no means bad, most of the songs tend to blend into one another. Parker might’ve set the bar a bit too high with Currents and although The Slow Rush sounds a lot like a lesser Currents, it’s still great to live in a world where Tame Impala is releasing new music.