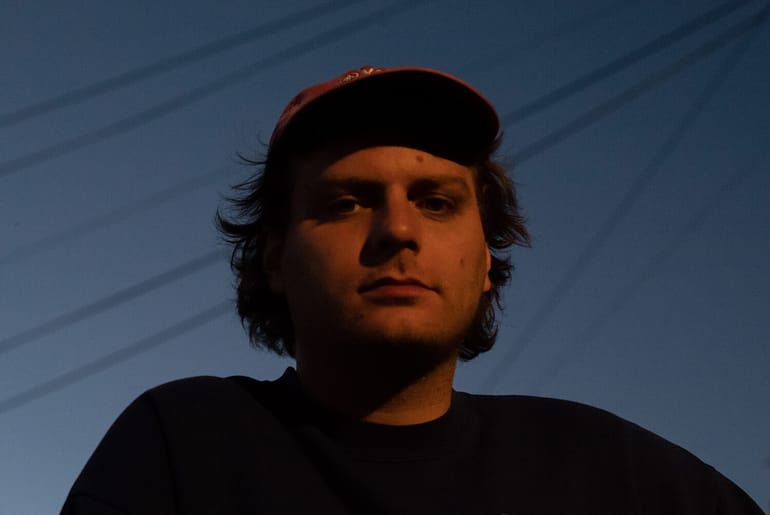 Mac DeMarco is, undoubtedly, one of the most synonymous musicians in the indie music realm. With six full-length albums under his belt, he’s crafted a niche that’s fully his own. Here Comes the Cowboy, DeMarco’s newest LP, hammers this point home.

Mac DeMarco’s sixth album, Here Comes the Cowboy, opens with a repetitive, somewhat meandering title track wherein Demarco simply repeats the phrase “here comes the cowboy” until the music fades out. This track serves as both the introduction and theme of the album. It has that southern twang that one might expect from an album with this title. In fact, it sounds a bit cheeky, as if Demarco wanted to lull his listeners into a calmer, more introspective setting.

Cowboy, much like his previous album, This Old Dog, shows us a more personal side of Demarco. Although the songs on Cowboy aren’t as sonically resonant as those from Old Dog, there’s still enough pain and longing in Demarco’s voice to make his newest effort stand among his past work. It’s almost as if Demarco chose to have less flashy instrumentation, all while focusing more on his voice and lyrics. But that doesn’t mean he’s lost his musical touch. The sonic landscapes on the album feel like vast countrysides that go on as far as the eye can see, eventually fading into the horizon. This is in contrast to the close-ups in sharp relief of Demarco’s previous works. Demarco, however, still adds enticing touches here and there, such as the delectable riff from “Preoccupied.” Demarco sure knows how to craft a nice love song. He might just be indie music’s biggest softie.